Parenting Lessons I learned from my Dad 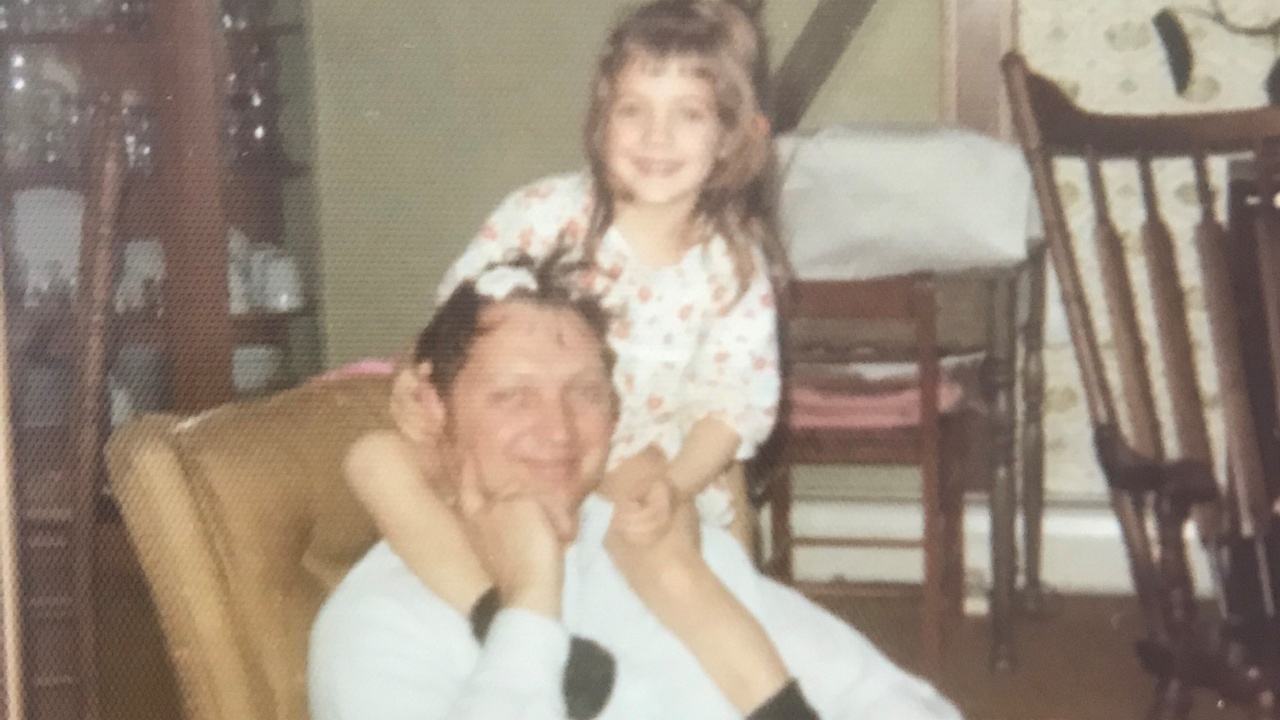 As another Father’s Day is upon us I took time to think about my relationship with my Dad, what I learned from him, and what parenting qualities I appreciated and wanted to carry on for my own children.

Let me start with a little background…  My Dad came from a large family of 14, with 9 brothers and 4 sisters.  He always wanted to have sons, but ended up with three girls of which I am the oldest.  Although he was initially disappointed that he never had a boy, Dad embraced being a father of girls participating in tea parties and letting us put ribbons in his hair.  He also raised us to believe that our gender didn’t matter and we were treated as equally as any boy would have been.  Living in a rural area of Northern NY, I was taught to drive the tractor at 7 and the truck at 12.  We were always told that we could achieve anything that we wanted and put our minds to, and Dad really believed it.  His faith in us was unwavering, and he taught us to believe in ourselves too.

Dad was amazing at parenting without an agenda.  He let me make my own decisions without judgment, never making me feel guilty or feeling like I “should” do something for his approval.  And when I failed or things didn’t work out as I had hoped, he was right there to support me and never shamed me for my decision.  I never once heard him say “I told you so”.  He gave me courage and made it okay for me to try new things and take chances.

The best example was when I decided at the age of 25 that I was going to quit my job in New Jersey and move to California where I didn’t have a job yet.  Dad helped me pack everything up into a moving truck with my car on a trailer and drove with me across the country.  We had quite the adventure.  Then when I called him 10 months later telling him that I wanted to move to Boston, he happily flew out to California, helped me pack everything back up again, and we drove across the country... again.

Now he could have questioned me for the decision, how much it had cost me and how much of his time I had taken given that we spent over two weeks within one year driving across the country and back…  but he didn’t.  He never once mentioned the fact that I had drained my entire savings and then some, or addressed any regrets at all.  Instead he asked me about the lessons I had learned and focused on how I had grown because of the move.  Because of Dad’s support, I did not move back East ashamed and with my tail between my legs.  I came back knowing that the move and time spent there had developed an inner strength and fortitude that was worth more than the time, effort and money that it had cost.

That inner strength and fortitude saw me through the next few years as I got settled in Boston, started a new career, met my future husband, followed him to Connecticut, got married and had a baby.  My world changed the moment my son was born.  I had all of these visions of what parenthood would look like, and feel like…  and I was so wrong.  I loved my son fiercely but I really struggled as a new Mom. My normal self-confidence completely disappeared.  Because my experience wasn’t like I had expected, I felt like I was doing something wrong and worried that I wasn’t going to be a good mother.  Exhausted, miserable and at my rock bottom, I reached out to my Dad and poured my heart out to him. After listening, Dad said he had one question for me…  “Would you give your life for him?”  I immediately answered “yes” with no hesitation, and I knew it was true.  He told me that was all I needed to know for now, and it was enough.

At that moment I truly realized the depth of my Dad’s love for me, and it was the start of building my confidence as a parent.  It was just a spark, but it was enough to get me started.  If I loved my son as much as my Dad loved me, I knew that I was going to be okay.

So today I’m writing this in immense gratitude for all of the lessons that my Dad taught me about parenting without judgment and agendas, supporting our kids in their decisions even when they fail, and mostly about unconditional love.  Thanks Dad, I love you and honor you today.

Join our mailing list to receive the latest tips and tools from the Conscious Parenting toolbox in your email.. 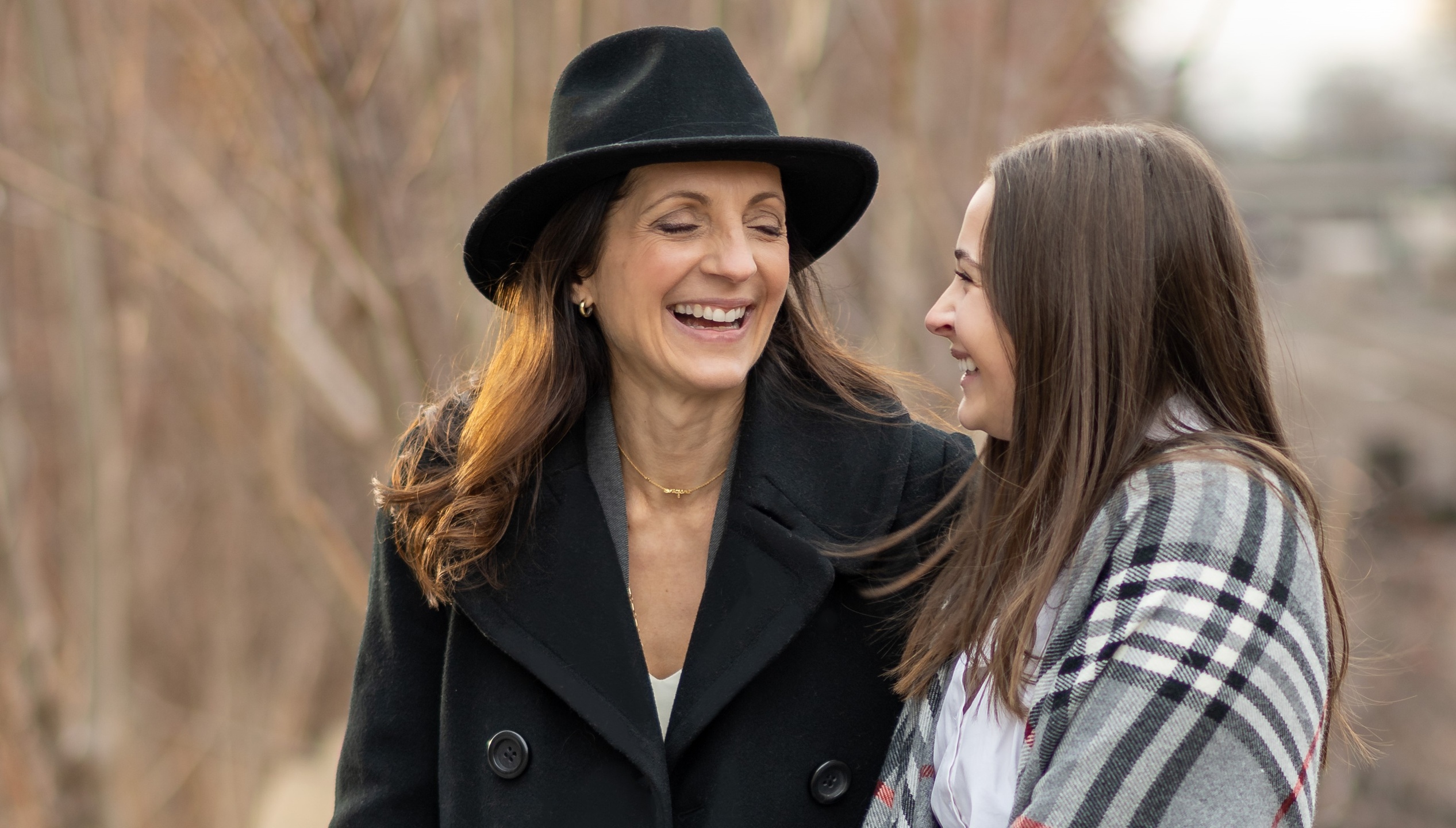 The fastest and easiest way to start parenting better.